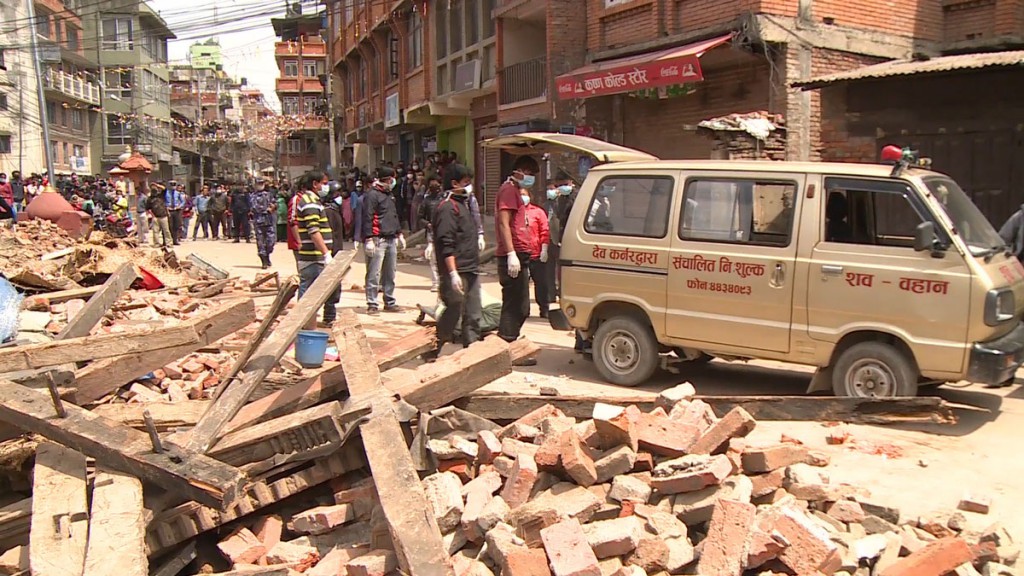 For many years now, we have been regularly traveling abroad for our customers to report on the news or to realise larger productions.
We can provide video journalists, as well as large teams, according to your wishes and requirements!

2014
Barcelona, Spain: Mobile phone trade fair
South Tyrol, Italy: Preparation of the German national football team for the World Cup in Brazil
Santo André and Rio de Janeiro, Brazil: With the national football team in Brazil.
6 weeks coverage, from the first training session to winning the title
Suruç, Turkey: Deployment on the Turkish-Syrian border near the contested city of Kobanê